The most dangerous writer in the world.

Tom Robbins is a best-selling, seriocomic author of complex, colorful novels with strong social undercurrents and obscure but well-researched details. Below are more interesting facts to know about him:

There is no such thing as a weird human being. It's just that some people require more understanding than others. - Another Roadside Attraction (1971) 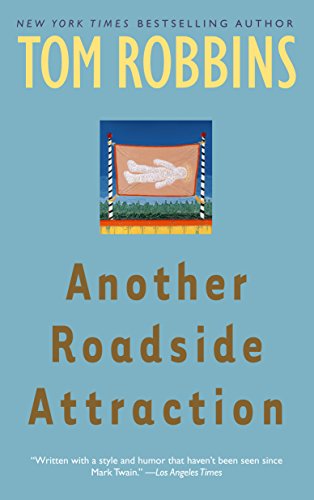 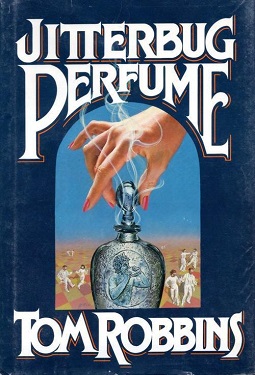 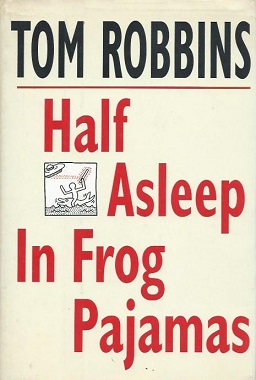 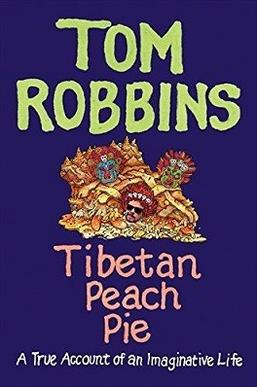